Noted: OS X Yosemite will be available for free this fall from Engadget 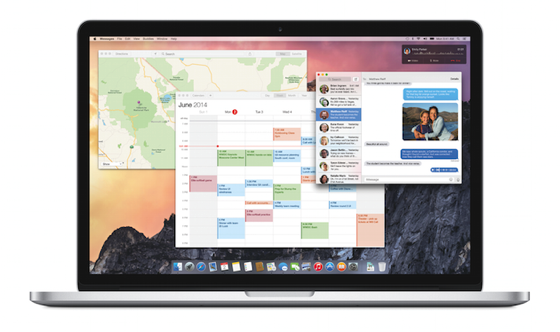 Apple just announced that its latest desktop operating system, OS X Yosemite, will be available as a free upgrade to Mac users later this fall. Developers, meanwhile, will have access to it starting today. In addition to this, Apple revealed that, through its public beta program, some non-developer folks can start playing with the new version of OS X in the summer. Yosemite brings a completely redesigned user interface and deep integration with iOS, to highlight a couple of things. We'll likely hear more about Apple's OS X Yosemite in the days to come; for now, stay tuned to our WWDC liveblog to get more Apple-related coverage.