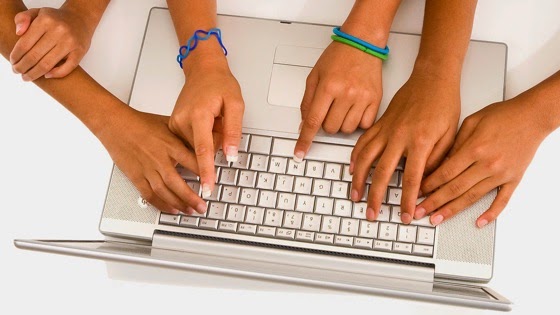 According to a survey by the International Game Developers Association, women now make up 22% of the game development workforce--a number that’s doubled since 2009 but is still relatively low, with men dominating at 76%. It’s a common story of men holding the larger share of positions in the tech and startup industries (women only account for 25% of professional computing occupations in the U.S., according to the National Center for Women & Information Technology)--but a female group of self-proclaimed hackers, hustlers, and hipsters based in Australia are out to change that.