Noted: The Everyday Tasks Your Phone Does Better Than Your Computer via Lifehacker 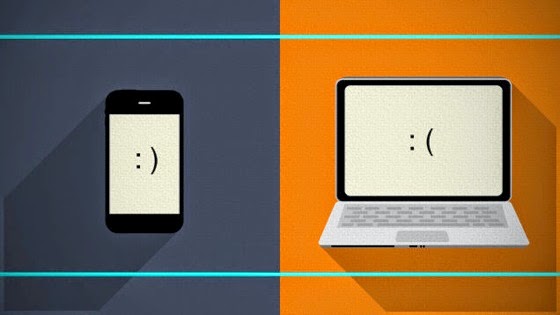 We've known for a while that your smartphone is a better PC than your PC ever was. It can't replace everything your computer does, but there are some things that are actually better to do on your phone, rather than your computer.

It should be noted that much of this is going to be subjective. There huge differences just between iOS, Android, and Windows Phone, much less individual handsets. However, the prevailing notion has always been that phones are great when you're away from the computer, but if you have a PC handy, you should use that. For things like photo editing or watching movies, that might be true. Here are some things that, more often than not, can be done more productively on your phone than your computer.