One of the great things about open source hardware and software is that you aren’t required to use one manufacturers software to interact with your devices. While the standard Arduino IDE (Integrated Development Environment) works fine, it does leave a bit to be desired in regards to features and customization. PlatformIO is an attempt to broaden the capabilities of an Arduino IDE to make it both easier to use and add functionality. 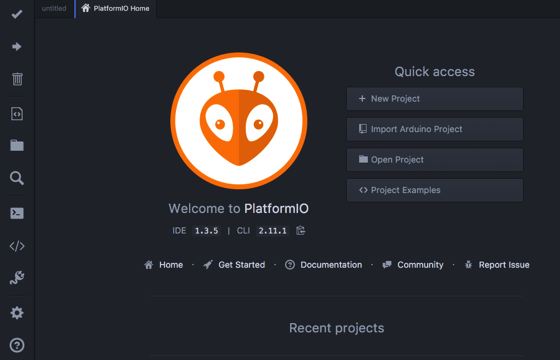 This IDE has a clean and easy-to-use interface. It offers not only a visual IDE to develop IoT projects, but it has a CLI (Command Line Interface). It is based on Python and runs on different OSs, like Windows, OS X, and Linux.

The main features are:

This Arduino alternative IDE supports several boards, such as Arduino UNO, Arduino MKR1000, and general Arduino development boards. Moreover, it supports the Raspberry Pi family as well. This is a complete solution to develop IoT projects in an easy and intuitive way. PlatformIO's interface is completely different compared to Arduino IDE, but it remains easy to use. 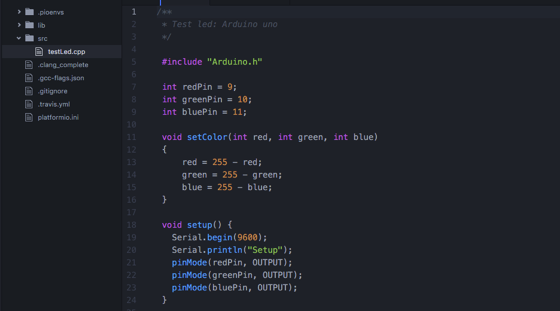 I’ll probably be checking out PlatformIO when I get my next free minute to see exactly what it offers and how it might improve my Arduino experience.