A great story about scientists using off-the-shelf parts, like the Raspberry Pi, to create new experimental equipment and then sharing it to the world for everyone to use, even citizen scientists. — Douglas 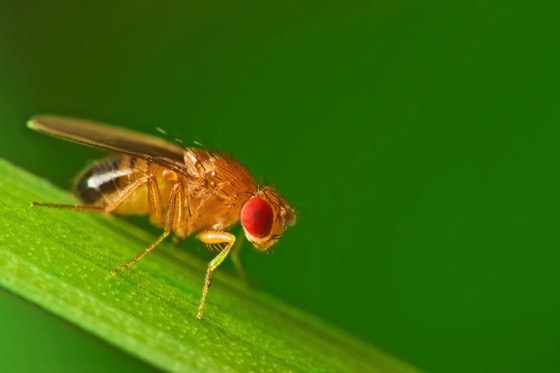 Researchers have created a Raspberry Pi-powered robotic lab that detects and profiles the behaviour of thousands of fruit-flies in real-time.

The researchers, from Imperial College London, built the mini Pi-powered robotics lab to help scale up analyses of fruit flies, which have become popular proxy for scientists to study human genes and the wiring of the brain. The researchers call the lab an ethoscope, an open-source hardware and software platform for "ethomics", which uses machine vision to study animal behaviour.

And while computer-assisted analysis promises to revolutionize research techniques for Drosophila (fruit fly) neuroscientists, the researchers argue its potential is constrained by custom hardware, which adds cost and often aren't scalable.

The Raspberry Pi-based ethoscope offers scientists a modular design that can be built with 3D-printed components or even LEGO bricks at a cost of €100 per ethoscope.


An interesting link found among my daily reading