There are several similar apps on the market, each with their own strengths and weaknesses. I often use them to get me, at least, into the general area of a genus so that I can do a little more research and find out what I am looking at. Of course, the more specific the sub-species, the less likely these apps will be of much help…yet. The crowdsourcing option helps a lot in letting other, more knowledgeable people help both you and the app get better at identifications. — Douglas 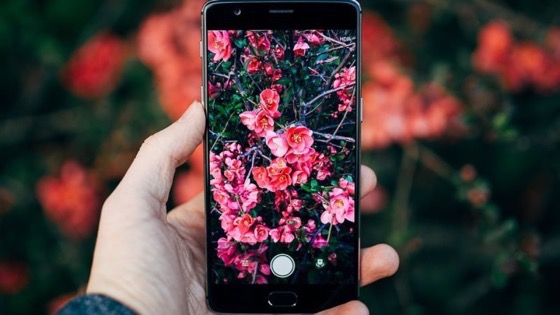 In July of 2016, thousands of people wandered out into streets and parks under the guidance of a hugely popular wildlife app. The app was Pokemon Go, and the wildlife did not, in any real sense, exist. Yet while Pokemon fans were attempting to collect fantastic—if ultimately digital—animals, some inevitably found real ones as well. The disconnect spawned quite a few jokes, mostly involving possums, and Ecologists and museum curators, sensing a learning opportunity, offered Pokemon Go-themed outreach events; Anna Turkett, a zoo keeper in Birmingham I went to school with, briefly gained internet fame for her pokemon-style animal signage.\

However, if you wanted an app that would mimic Pokemon Go but for existing species, you were largely out of luck. That changed in early March, when social media site iNaturalist released SEEK, an iOS app for people who want to search out local flora and fauna. The new app is part of an ongoing attempt to tempt people into citizen science—and to get them to see the wonder in species they might otherwise ignore.