By Douglas E. Welch March 19, 2019
My son has recently gotten deeply interested in retro gaming and now I see articles like this everywhere. A great use for a Raspberry Pi, enabling old technology to work with new. -- Douglas 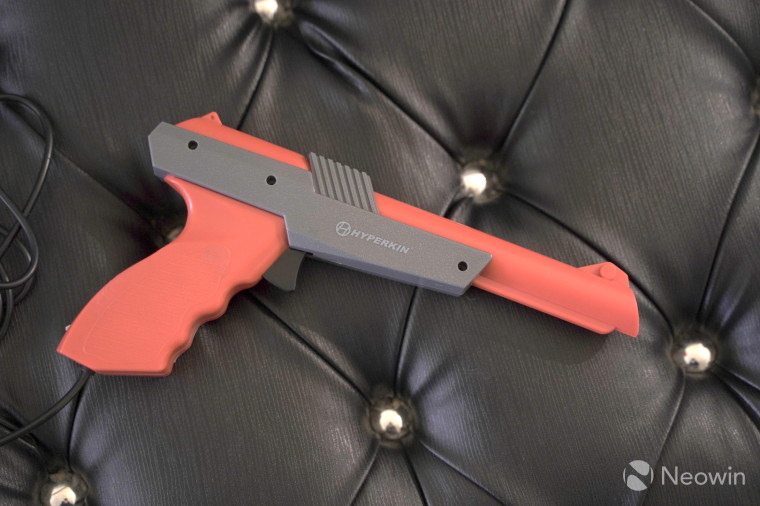 Before CES, Hyperkin announced its latest devices for 2019, with the Hyper Blaster HD and RetroN DIY for SNES being the two stand out products. Although we are still a ways off from the retail release, we got some hands-on time with both units.

The Hyper Blaster HD is probably what most folks are excited about. After all, it solves the huge problem of the original NES Zapper from Nintendo: its incompatibility with modern displays. As you can see from the images, the Hyper Blaster HD comes in bright neon orange with gray accents, similar to Nintendo's original Zapper.