The sinkhole that saved the internet via TechCrunch

And amazing — and on-going — story of how individuals protected the entire Internet over the course of a few days. The fight still continues on a daily basis. Learn all about WannaCry malware and what it took to defang it when it attacked. — Douglas 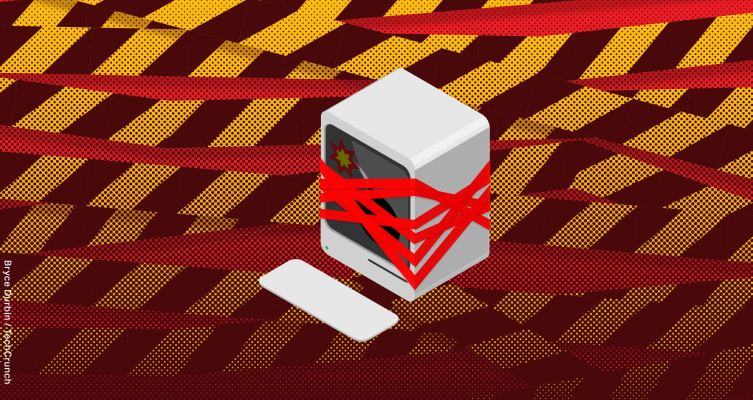 It was late afternoon on May 12, 2017. Two exhausted security researchers could barely unpack the events of what had just happened.

Marcus Hutchins and Jamie Hankins, who were working from their homes in the U.K. for Los Angeles-based cybersecurity company Kryptos Logic, had just stopped a global cyberattack dead in its tracks. Hours earlier, WannaCry ransomware began to spread like wildfire, encrypting systems and crippling businesses and transport hubs across Europe. It was the first time in a decade a computer worm began attacking computers on a massive scale. The U.K.’s National Health Service (NHS) was one of the biggest organizations hit, forcing doctors to turn patients away and emergency rooms to close.

Read The sinkhole that saved the internet – TechCrunch via TechCrunch