The untold story behind the world’s first major internet attack: The Morris Worm via Mashable! [Video]

An excellent documentary on the first computer worm and the beginnings of the Internet. — Douglas 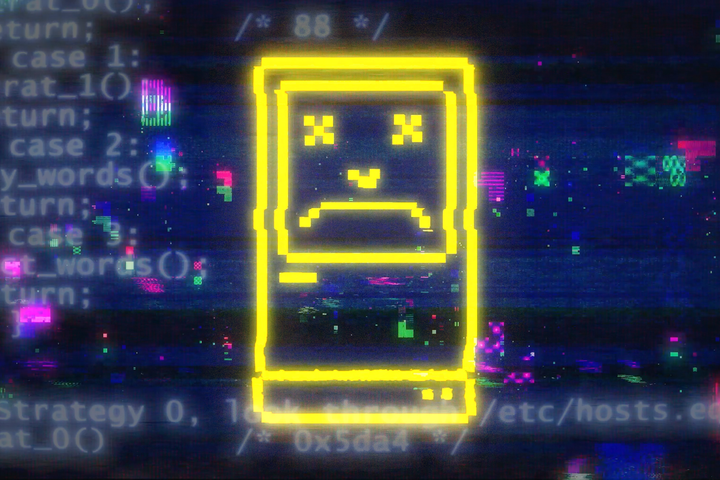 Our connected world comes with countless risks. Viruses, worms, spyware, ransomware, backdoors, Trojans: The language of cybersecurity is relatively new, but we have quickly become fluent. The misuse of technology has become the darkest danger of the digital age. Bad actors, emboldened by our inability to properly secure crucial systems and networks, are launching increasingly sophisticated attacks. No system is safe.

But in the beginning — the very, very beginning — computers inspired utopian visions of a better future, a world in which we were all digitally connected to one another and living in harmony.

Then came the Morris Worm.

At Xerox’s Palo Alto Research Center, programmers were developing high-speed networks and the means by which computers could communicate with one another. This was the birth of the internet, and programmers’ ambitions pushed the limits of the imagination. But no one in Palo Alto could’ve imagined how bringing computers together would allow one bad actor to tear the system apart.

Read The untold story behind the world’s first major internet attack: The Morris Worm via Mashable!

* A portion of each sale from Amazon.com directly supports our blogs
** Many of these books may be available from your local library. Check it out!