Now you can plug Lego into your Raspberry Pi via ZDNet 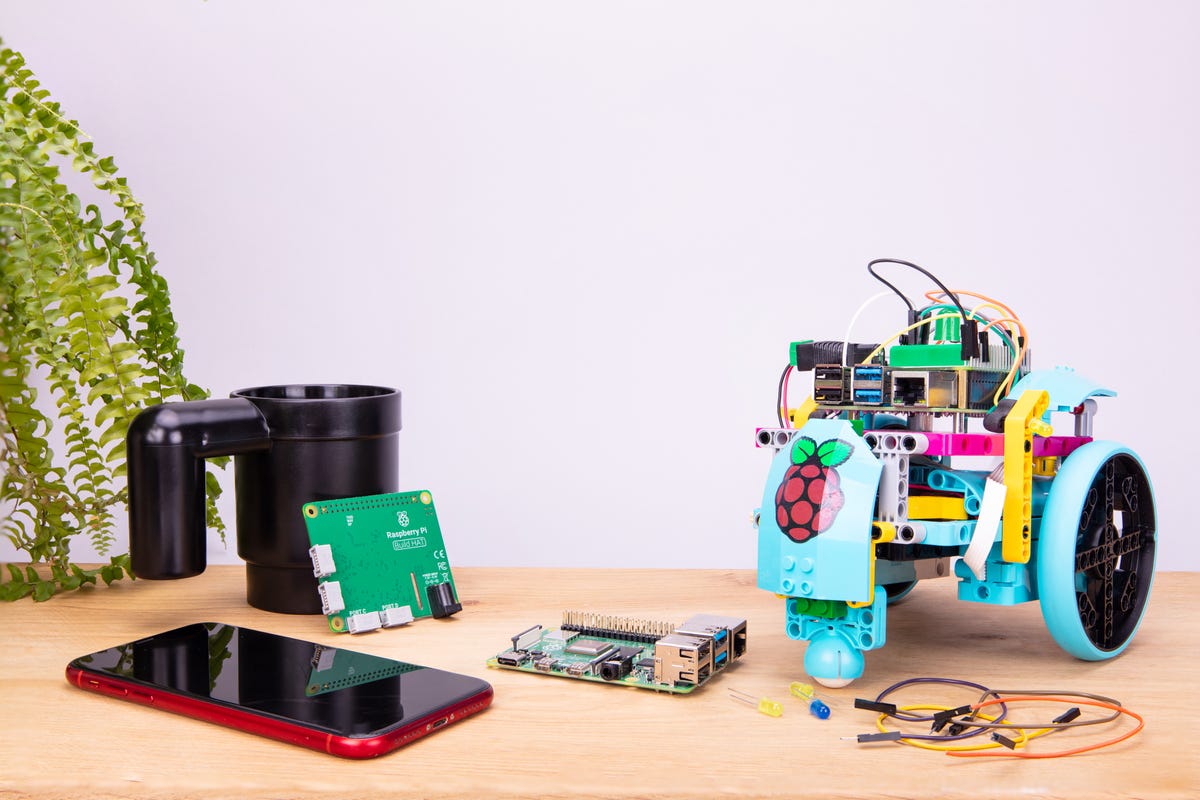 Raspberry Pi has announced a new collaboration with Lego, which will enable users to integrate a whole new range of sensors, motors and other special pieces into their creations.

The project has been two years in the making, according to Raspberry Pi's program manager Richard Hayler, and takes the form of a $25 add-on board called the Build HAT (an acronym for "Hardware Attached on Top") that can connect to the computer on one end while attaching to Lego components on the other.