A Prototype of the Original iPod via kottke.org 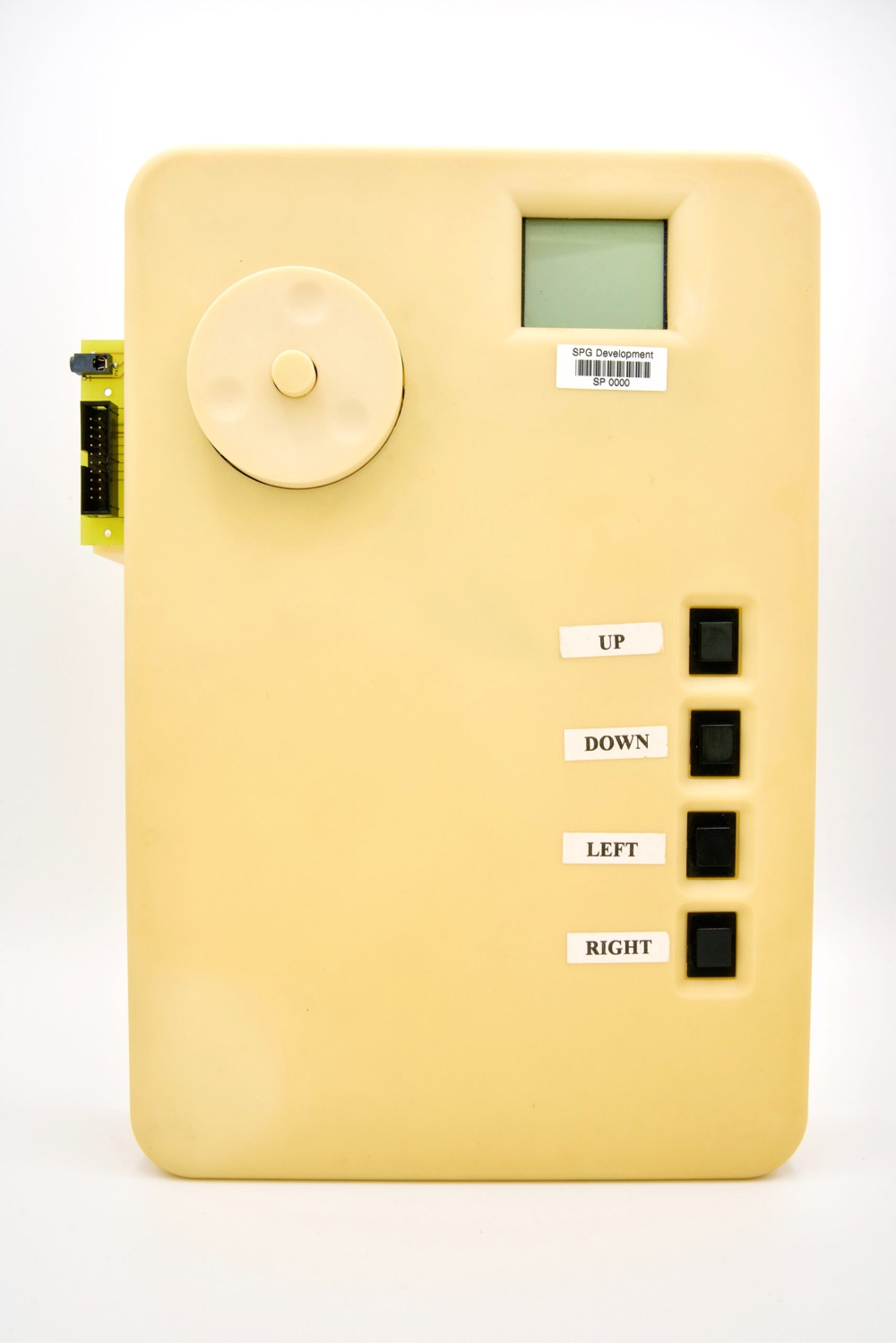 To mark the 20th anniversary of the iPod, Cabel Sasser shared some photos of one of the coolest artifacts in the Panic Archives: a prototype of the original iPod.

As you can see, it’s… quite large! We’ve always assumed that this mighty shell was designed to fit the large breadboards or circuit boards that were used during the earliest days of iPod development, until everything was eventually sized down to actual iPod-size. (It also has the Jobsian side-benefit of keeping the engineers in the dark about what the final device will look like.) I can’t get enough of those chunky, clunky, clicky black buttons wired up for navigation.

Read A Prototype of the Original iPod via kottke.org