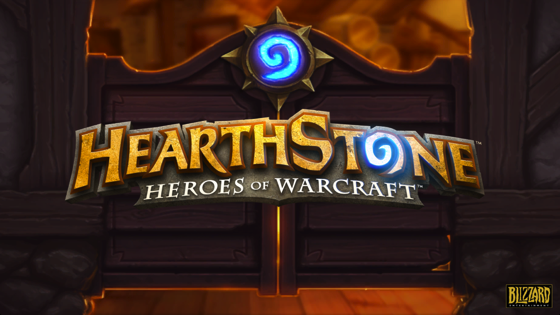 I am not a big gamer, but Joseph introduced me to this card game when it became available for the iPad. It was nice to have something to clear the mind between projects, so I started playing it there. Now there is a version for the Mac, so I can also play it here in the office when I wish. HearthStone uses the standard Battle.net servers, so any progress I make on one platform is also reflected when I play on any other platform.

Hearthstone is easy to start, but there is also a lot of strategic depth to be learned as you level up. Once you unlock all the champions you can start playing against human opponents, too, not just the AI.

From the HearthStone web site...

Sheathe your sword, draw your deck, and get ready for Hearthstone - the fast paced strategy card game that's easy to learn and massively fun. Start a free game on Battle.net and play your cards to sling spells, summon creatures, and command the heroes of Warcraft in duels of epic strategy.

Previously in On My Mac/Windows PC...